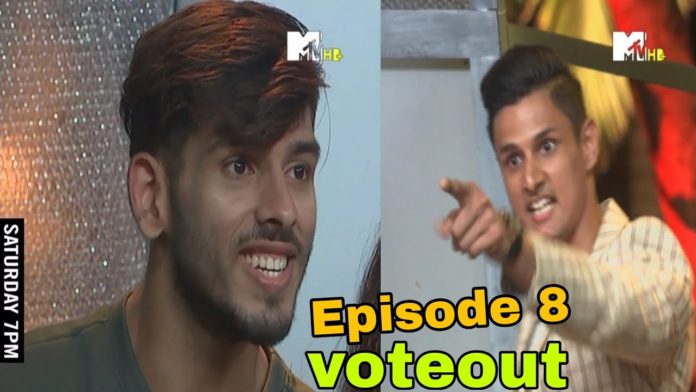 Splitsvilla 13 is back this weekend and the gripping episode will reveal the first ideal match of the season. However, the elimination updates will take precedence during the epic dome session in the eighth episode of Splitsvilla X3. The wildcard entries, Devashish and Sakshi Mallik created ruckus in the last episode but they continue to be a threat to several contestants in the house.

The eighth episode will feature the neverending fights and epic brawls between the two clans in the house. As expected, things are heated up in the dome session. While the unsafe contestants in the dumping zone fear an elimination, the ideal match suspense plays through. However, the interesting highlight of this episode is the fight between Vyomesh and Jay, Shivam during the dome session. It is abuses galore in the dome session but who will rise on top?

The dome session will guarantee ultimate twists and turns this week. According to reports, Sakshi and Dhruv won their first task together. As a result, the duo might be safe from elimination. However, all the other contestants are in danger of vote out from Splitsvilla 13 this week.

Splitsvilla X3 Episode 11 May 15th: Dome Session Updates, Who Will Be Eliminated in Splitsvilla 13 this week?