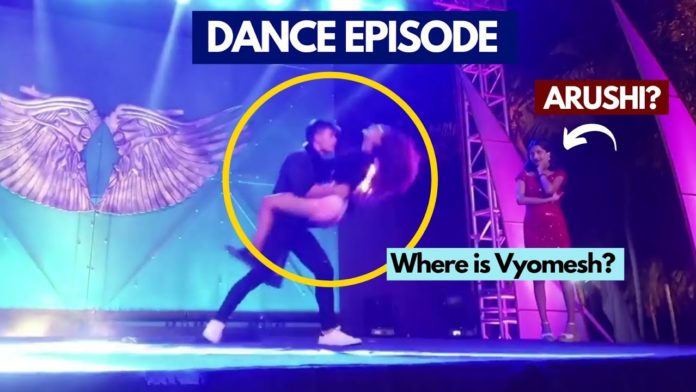 MTV Splitsvilla 13 will feature a special episode this weekend. After a disappointing elimination last week, Riya left the villa. The game intensifies in the villa with yet another ‘Silver Connection’ challenge. From the looks of it, the contestants with the best moves and hottest dance bodies will make a strong impact during this week’s dance challenge.

The much-awaited episode of Splitsvilla X3 features an epic, entertainment-filled drama. The plot twists continue to grapple the audience in the love-based reality show. With vote-outs happening out of the blue, there is a shocking revelation about one missing contestant this week. The promo for the 14th episode of Splitsvilla 13 missed featuring Vyomesh. Hence, there are speculations about Vyomesh’s shocking elimination from the villa this week.

This week’s challenge will feature two special incidents. The host Sunny Leone chalks up a steaming performance of ‘Laila Mein Laila’ as the dance-based ‘Silver connection’ challenge kicks off. The episode of Splitsvilla 13 will also feature winners of Splitsvilla 12, Ashish Bhatia, and Meisha Iyer. The duo will perform amidst the highly competitive task.

Splitsvilla 13’s latest episode will be telecasted this Saturday, the 5th of June 2021 and Voot Select users can watch the episode 24 hours before the TV telecast.