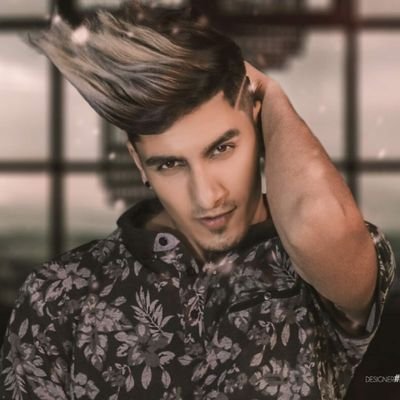 
Many people might be a bit surprised to see Shrey & Priyamvada in the finals. But they really have performed well in the given tasks. You can really make out the strong bond between them. They both are madly in love with each other, so its but obvious that bond shall get displayed while performing tasks. They both try to cheer up each other during the tasks, which motivates them to keep going.

Shrey has really won each and every girl’s heart in Splitsvilla due to his through gentlemen behavior. He has been so polite to others that he wasn’t ever involved in any fight or argument. If you are a contestant of Splitsvilla, you got to be street smart or you got to play games, but Shrey and Priyamvada have been genuine enough. Maybe this genuinity, is what drove them towards the finals.

On the other hand, Ashish too has been his genuine self. He has played a superb game. Choosing Miesha over Aahna at the start was his masterstroke as they both became the first Chosen Ones. The show had many rivalries and fights. The best was between Ashish and Piyush. Piyush underestimated him a lot but maybe due to this it made him stronger and today he is in the grand finale. He has consistently proven everybody wrong and has performed. His bond with Miesha might not be as strong as compared to Shrey & Priyamvada but they both also share a good bond and have won many tasks due to the coordination between them.

If this competition was thoroughly based on people’s votes, Ashish would have won it easily as he has good following out there as compared to Shrey. But this competition is thoroughly based on tasks. It is always said, may the best man win, but here both are best and perform the tasks well. Ashish has a Roadies background where the tasks are competitive and difficult as compared to Splitsvilla, so he might have a slight edge ahead of Shrey.

Let the best couple win! Tune into MTV Splitsvilla Grand Finale on Friday at 7pm only on MTV.