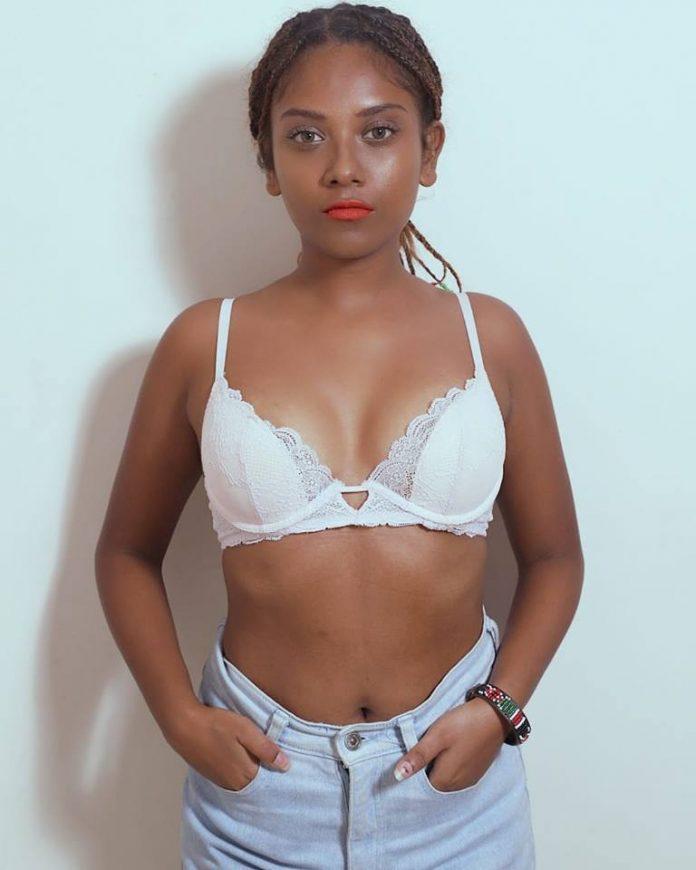 A quick recap of last week’s episode reminds us that Arshiya returned as the wilcard entry last week and made life tough for Aahana and Piyush. Shrey and Priyamvada became the fourth ideal match of Splitsvilla X2. However, Aahana Sharma and Piyush lost their spot as the ideal match couples. The return of Arshiya spiced things up for Piyush and his strategy inside the villa.

This week’s test your bond challenge is performed by 3 couples:

Aahana and Sambhav were selected by the chosen ones to perform the task. Piyush was furious about this decision as it put Arshiya and himself in danger. However, Piyush was already in the danger zone for choosing Arshiya as his partner for the bae watch task last week.

You know what they say, right? “Couples who cook together, go to the safe zone together.” ? Are you guys excited for the next episode? Don’t forget to watch #SplitsvillaX2 tonight & every Friday at 7 PM on @mtvindia and anytime on @voot. @rannvijaysingha @sunnyleone @axiom_ayurveda @manforceindia @denverformen @vegabeauty #YourBestShotAtLove

The three couples are battling it out with making pizzas with a series of obstacles in store. They can knead the dough with each of their hands, roll the dough without using their palms and spraying ketchup on the pizza. Finally, two pizzas were selected to go to the oven. The winners of this week’s test your bond challenge were:

These two couples were save from elimination in the dome session this week. Incidentally, it was Sambhav’s first week when he was not in the danger zone. Aahana looked relieved as well since she was in danger if she had not won the task.

Aahana Hurt By Piyush’s Actions But Saves Him From Danger!

Last week, Piyush and Aahana were oozing with chemistry and the couple were touted to be yet another love story from the villa. The hosts Rannvijay and Sunny Leone teased the duo about their clarification that they are just friends. However, things took a turn for bad as Piyush chose Arshiya over Aahana for the Bae Watch task.

Aahana expressed her regret over Piyush’s priorities. However, she said she can never go against him. Aahana ended up voting for Piyush to safety.

Hridya Nominates Uday and Surprises Everyone! How Did Alice Get Eliminated?

However, Hridya and Bhavin did not become an ideal match and Bhavin was happy about it as Uday is safe. Hence, the chosen ones – Ashish and Meisha voted Alice out of ths show.

Is a Major Fight Brewing Between Bhavya and Arshiya?

Arshiya’s entry into the villa did not go well for many except for Piyush and a few others. Evidently, Aahana was the most upset of all. Bhavya spoke up for Aahana last week but she was furious over Piyush’s actions. Bhavya was saved this week by a whisker as Hridya and Bhavin did not get the ideal match consent.

It will be interesting to see how the villa reacts to the incidents in the house. Will Arshiya fight with Piyush for getting close with Aahana? We will wait and watch.