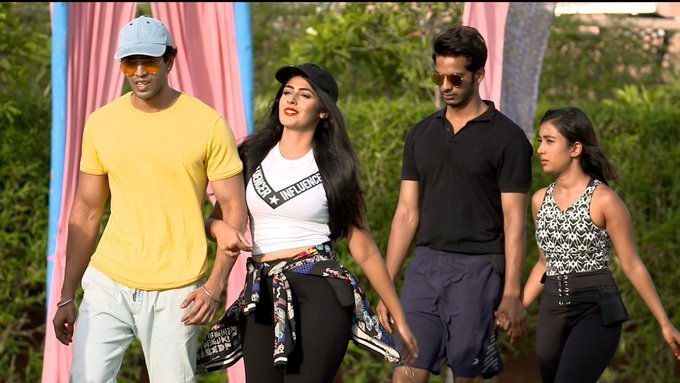 Splitsvilla 12 has reached it final mark. The Grand Finale is set to happen next week. Our two finalist couples are Ashish & Miesha and Shrey & Priyamvada. Both the couples have performed exceptionally well and have proven time to time why do they deserve to be in the Finals.


Let us get to know about these contestants, about their life before Splitsvilla and their journey in Splitsvilla.

He is a dancer, actor and a choreographer from Dehradun. He is also a rap artist. During his time in Roadies Real Heroes, he at first didn’t made a good impression in front of the judges. Later on, he was called again for Auditions and was selected. He was part of Sandeep Singh gang. He showed total dedication while doing tasks. Unfortunately, he got out during a Semi Finale task. He has also been a contestant of Super Dancer Season 2 and Dance India Dance.

He was selected for Splitsvilla 12. He made a good impression on girls by singing a rap song for them. He was first with Aahna but was somehow interested in Miesha. He won the first task to be the Chosen Ones. His rivalry with Piyush Sharma has been the highlight of the show. Later on, he was given the choice to choose his partner, go in front of the Oracle and be the first Chosen Ones. To everyone’s dismay, he chose Miesha over Aahna and became the Chosen One.

Both Piyush and Ashish used to underestimate each other. They also had a brawl between them. Ashish is known for his witty rap songs and dialogues. Be it any task, he has given his hundred percent and was dominantly The Chosen One.

As the show progressed, the bon between him and Miesha became strong and they both have confessed that they like each other and enjoy each other’s company. 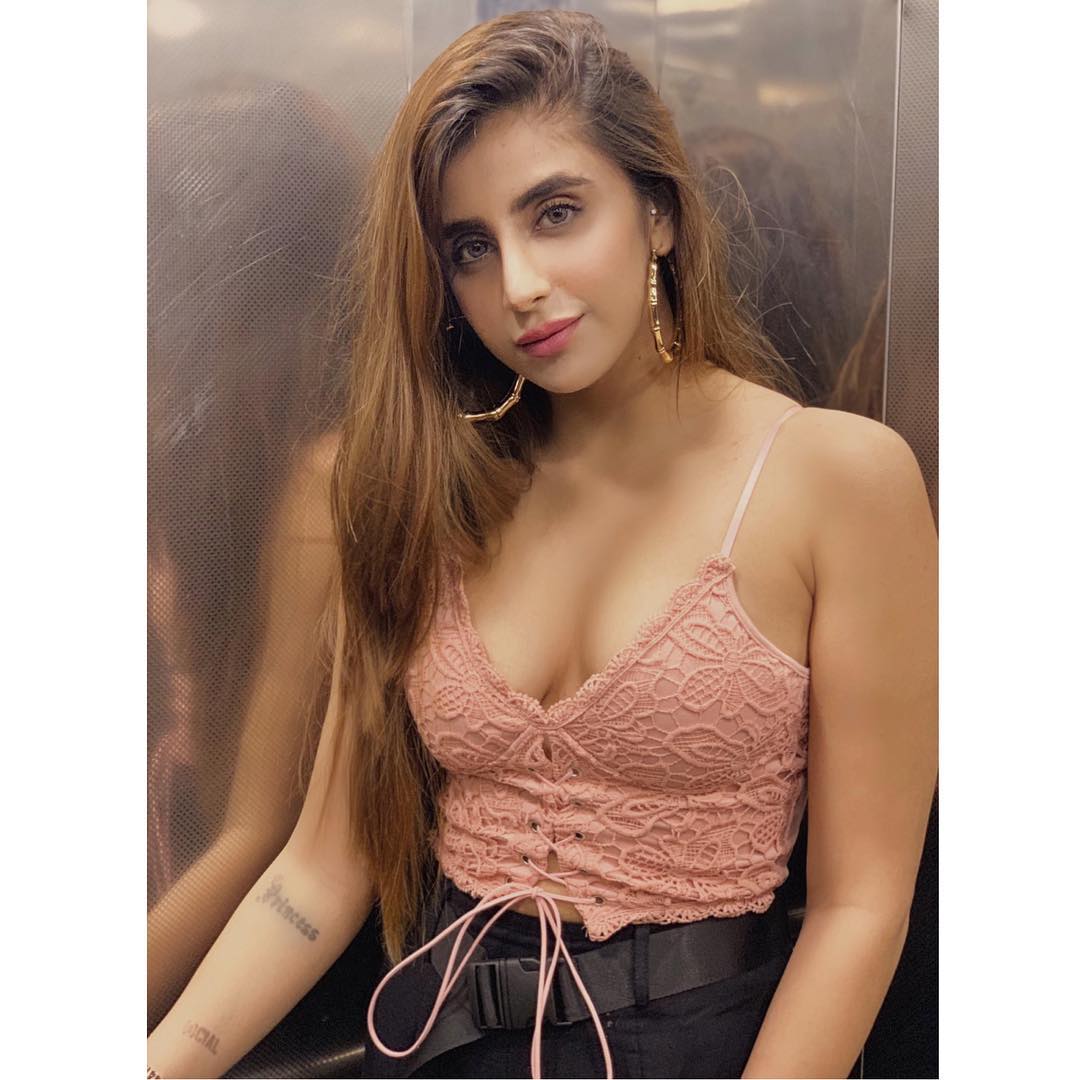 Miesha Iyer was previously seen on Ace of Space. She has done many advertisement and billboard commercials. She was also seen in Vikram Bhatt’s web series Hadh.

Miesha Iyer was understood to be a rich spoilt brat who only show offs during her initial days in Splitsvilla 12. She barely liked any guy out of the 15 guys. She was choosen by Ashish to be his partner and they both became the Choosen Ones. She performed exceptionally well along with Ashish to be the dominant Chosen Ones. She has developed a strong bond with Ashish and confessed to him that she likes him. Loka who is her good friend also liked her.

Shrey Mittal is an actor who has done many Youtube videos. He always wanted to be an actor. He helps his dad in their Production house.

In Splitsvilla, all the girls were attracted to him due to his genuine qualities. He is considered to be a through gentleman. He wasn’t involved in any fights or controversies in the show. He was first with Jinal. They both looked good together. Jinal had some issues with his genuine behavior and ultimately, they didn’t become an ideal match and split.

Later, in a dome session he confessed that he likes Priyamvada by writing her name on the cue card. Priyamvada also confessed her feelings in the same dome session before him. To their good fortune, they both became an ideal match and they are madly in love with each other. It was really good to see a loving couple on Splitsvilla apart from jealousy and hatred. Shrey has performed very well in the tasks and due to his strong bond with his partner, they both are in the finals.

Priyamvada is an actor and a dancer. She is popularly known for her role as Sharda on Sab TV’s serial Tenali Raman. She has often worked in many TV serials and also on Channel V. She is also a script writer. She has her own dance academy known as Dancamaze.

She was first seen as a dumb girl who didn’t understand any tasks and was seemed uninterested. She found her Ideal match in Shrey. She confessed her feelings for him and he too did the same. They were a lovey dovey couple. Their bond is so strong that they performed so well in the tasks and brought their A game. They won tasks and have secured their way in the Semi Finals.

While reports suggest that Shrey and Priyamvada will win the title, let us know which pair deserves to be the Splitsvilla 12 winner.

Who Will Be the Splitsvilla 12 Winner?