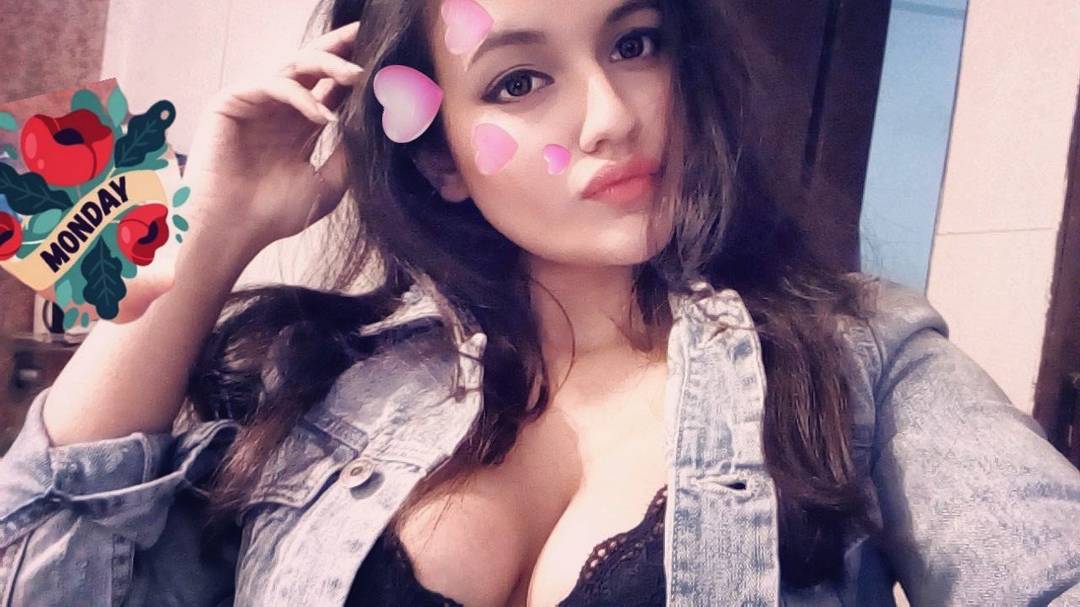 The show starts with a recap of what had happened in the last episode. Ashish and Miesha still are the Chosen Ones.

There are two couples which are in the safe zone as they helped Alfez and Aradhna in the earlier task.

Rannvijay starts the dome session by congratulating and appreciating the Chosen Ones. Rannvijay informs the safe zone contestants that they can select any one contestant from the danger zone to go with them in front of the Oracle. But there is a twist in this. The contestant who is selected by the Safe Zone contestants won’t be safe.

Rannvijay asks them their decisions. Loka dissolves his power and says, he doesn’t want to go in front of the Oracle. He thinks there isn’t his ideal match over here. Bhavya chooses Uday. Piyush chooses Aahna without any doubt. Last, Arshiya chooses Sambhav.

Soundarya is pissed off with Arshiya’s decision. She defends saying that Sambhav is her connection since Day 1. Arshiya says that she wants to check whether Sambhav can be her Ideal Match or not. She is ready to perform with tasks with him.

Which Couples Will Take the Ideal Match Test In front of the Oracle?

Soundarya and Arshiya have a huge fight over this. Bhavya and Piyush too get involved. All four contestants get involved in an argument. Soundarya provokes Arshiya by passing a personal comment. This irks Arshiya and she charges towards Soundarya. They argue face to face. Piyush separates them both.

All Danger Zone contestants choose Uday and Bhavya to go in front of the Oracle. Uday and Bhavya receive 5 votes. This has happened First time in the history of Splitsvilla, that a couple has received majority of votes.

To everyone’s dismay, Uday and Bhavya become an Ideal Match. Due to this Aahana gets dumped. Chosen Ones write Bhavin name and he is dumped.

Today’s Bae Watch Session is where all are going to participate. The name of the Session is ‘Hugg De’. There is pun used for the word Hug. Contestants have to answer the question and pour cow dung on the contestants that they feel are deserving as an answer to the question.

Who is a Fashion Disaster?

Who is faking his or her connection to stay in this Villa?

Sambhav and Alfez pour on Shrey

Who is considered to be Gutter Mouth?

Bhavya and Ashish pour on Piyush

During this session, there are constant comments being passed. There is a tussle between Hridya and Miesha where they taunt each other personally. There is also an argument between Ashish and Piyush. Piyush and Arshiya also fight with Bhavya as Bhavya accidentally hits Piyush with the bucket while pouring. Piyush warns her and says that he shall hit Uday. Uday and Ashish argue with Piyush over this. The show ends with the task to be completed in the next week’s episode. Tune into Splitsvilla every Friday at 7pm only on MTV.