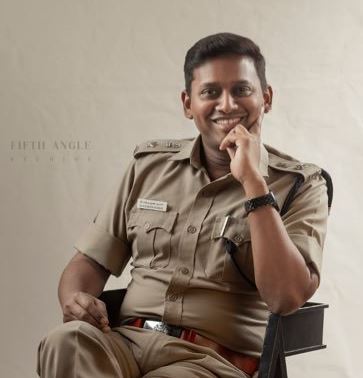 In 2011 G Priyadarshini, had lodged a complaint against Varun Kumar in which she had claimed that they were friends since 2007 and he had promised to marry her. However, after being selected for IPS in 2011, his attitude towards her changed and he and his parents demanded a dowry of two kg gold, 50 lakh in cash and a luxury car, she said.
Subsequently, a criminal case was registered against Varun by the CCB under the Dowry Prohibition Act and the Tamil Nadu Prohibition of Women Harassment Act.