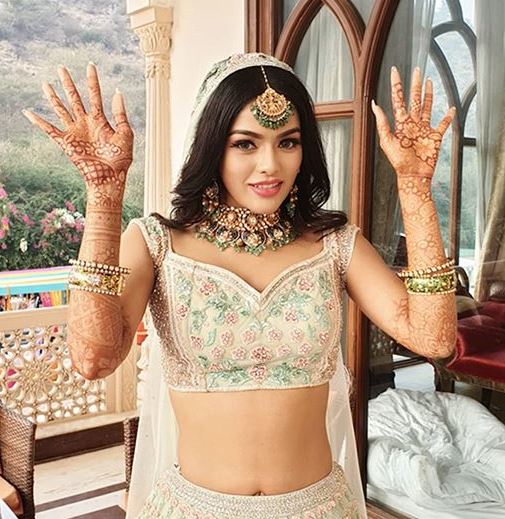 Sonyaa Ayodhya is an Indian actress and model. She is one of the well-known and popular newcomers in the industry. She mostly worked in television serials. She made her debut with Nazar tv serial along with Niyati Fatnani and Harsh Rajput. She became famous after her role in the serial Kasautii Zindagii Kay.

At the age of 21, Sonya started her career in Modeling in New Zealand. Initially, she did several video commercials and appeared in brand advertisements. In 2013, she participated in the Face of Beauty International New Zealand pageant. In the end, she was crowned with the Miss India New Zealand title 2013. In 2017, she made her debut appearance in a Punjabi video song titled Dilli Sara.