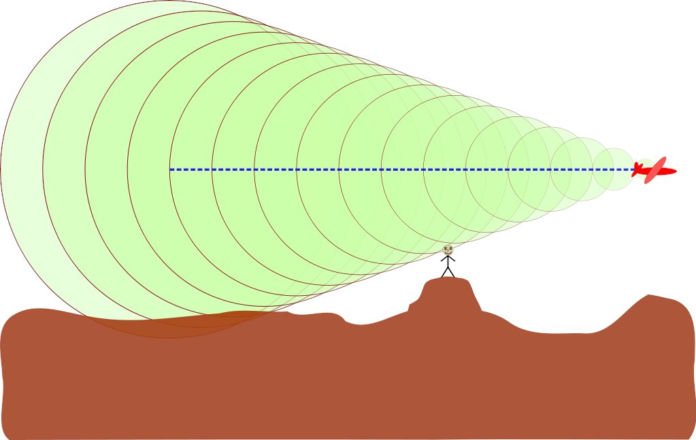 There are reports coming that a Sonic boom was heard across Bangalore. Windows and cars across Bengaluru felt the tremor and it rattled across the city. It was a loud & powerful blast heard in Baneerghatta Road as well in Bengaluru. Many of the people in Bengaluru are posting about it on Twitter and many are coming up with theories as there is no official information on this booming sound. Possible fighter sonic boom, but awaiting details. Bangalore police will have an update shortly.


We will be updating once the official clarifies information this boom.

What is Sonic Boom?

Many says the mysterious noise was a sonic boom created due to the Mirage 2000 take off. If this is true, then definitely India has a mighty machine in its defence inventory.

#Bangalore #loudSound reported across the city. Fire service, police department, disaster management are as clueless as we are. Meanwhile #HAL media coordinator said they've alerted Air Force. "It could relate to Air Force testing. but not confirmed yet."