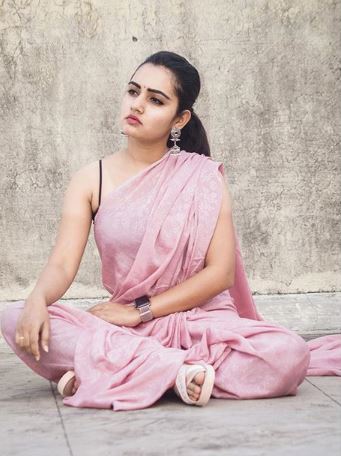 Sonia Singh is an Indian Youtube star and short film actress. She is popular with her acting in Youtube web series “Hey Pilla”.

Before Rowdy Bay she worked for South Indian Logic, Hey Pilla and CAPDT youtube channels. few of the videos like Papido Papa, Swayamvaram, Oye Padmavathi, Software Savithri and Vintage girlfriend has earned her much applause.