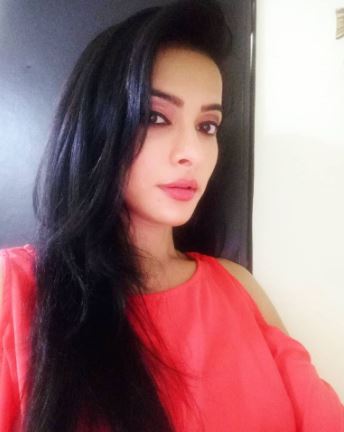 Sonal Parihar started her career with ‘Bade Ache Lagte Hain’ on Sony but is popularly known for her role in ‘Chakravartin Ashoka Samrat’. She has also appeared in many episodes of ‘Savdhan India’ aired on ‘Life Ok’.