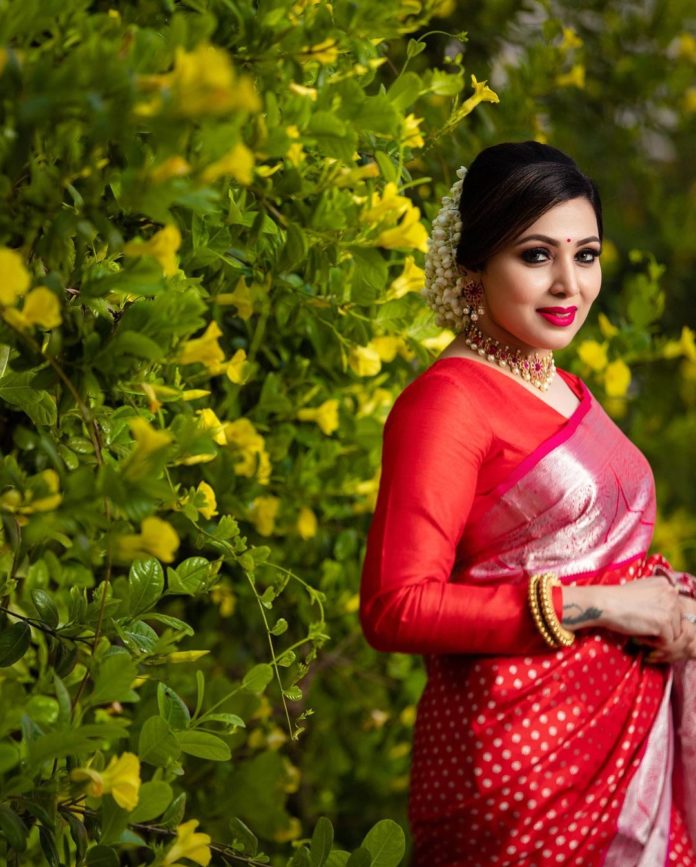 It has been rumored that Renuka Praveen will appear in this year’s Big Boss show as it is customary for a foreign Tamil person to attend the show every year.