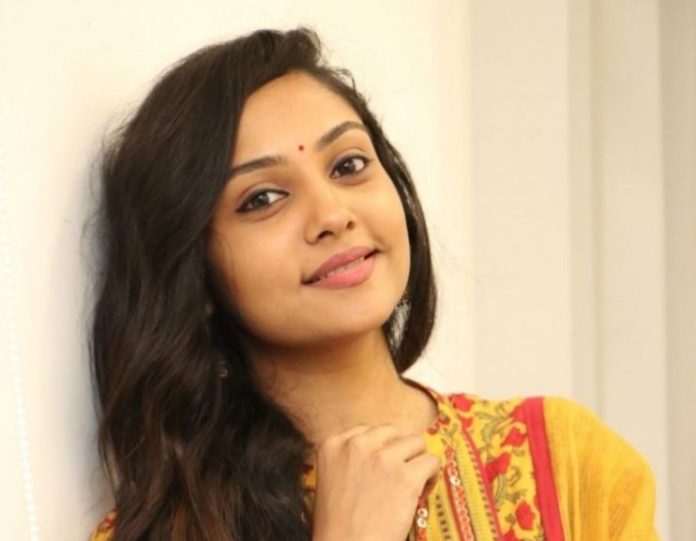 Smruthi Venkat is an Indian actress who predominantly worked in Tamil industry.

Smruthi Venkat made her acting debut in 2018 Tamil film Mouna Valai In 2019, her Tamil movie Thadam was released and Directed by Magizh Thirumeni.