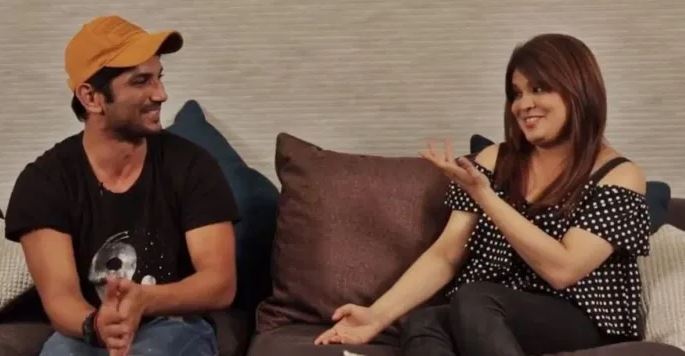 Smita Parikh is the family friend of the late actor Sushant Singh Rajput. She has made explosive statements regarding the case which has brought her to the forefront.
As per a report, Smita and Sushant became friends in 2017 when the late actor visited a literature festival. Since then, both of them got along well and was also in touch with the actor’s sister and brother-in-law.