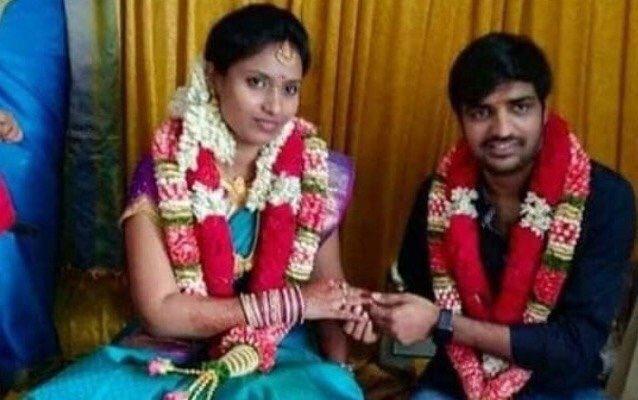 Actor Sathish is Sivakarthikeyan’s close friend, he is one of the upcoming comedians in Kollywood. He got engaged today at the age of 32 and it’s an arranged marriage. The girl is from film industry but not an actress, his fans are wishing him on social media. Sathish who started his career as a scriptwriter for Crazy Mohan later switched to acting through ‘Tamizh Padam’ and A.L . Vijay’s ‘Madrasapattinam’ and has since featured alongside top heroes including Vijay, Suriya, Sivakarthikeyan and Vijay Sethupathi. Sathish’s upcoming movies include ‘100 percent Kadhal’, ‘Seeru’, ‘Aayiram Jenmangal’, ‘Theemaithaan Vellum’ and ‘Teddy’. TheNewsCrunch wishes him a happy married life.


Here are the photos of Actor Sathish with his fiancee, Parents and Family members, He will soon meet the press and give a formal announcement about his marriage. 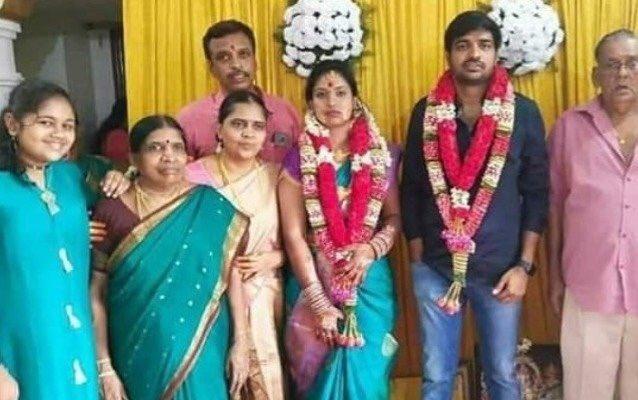