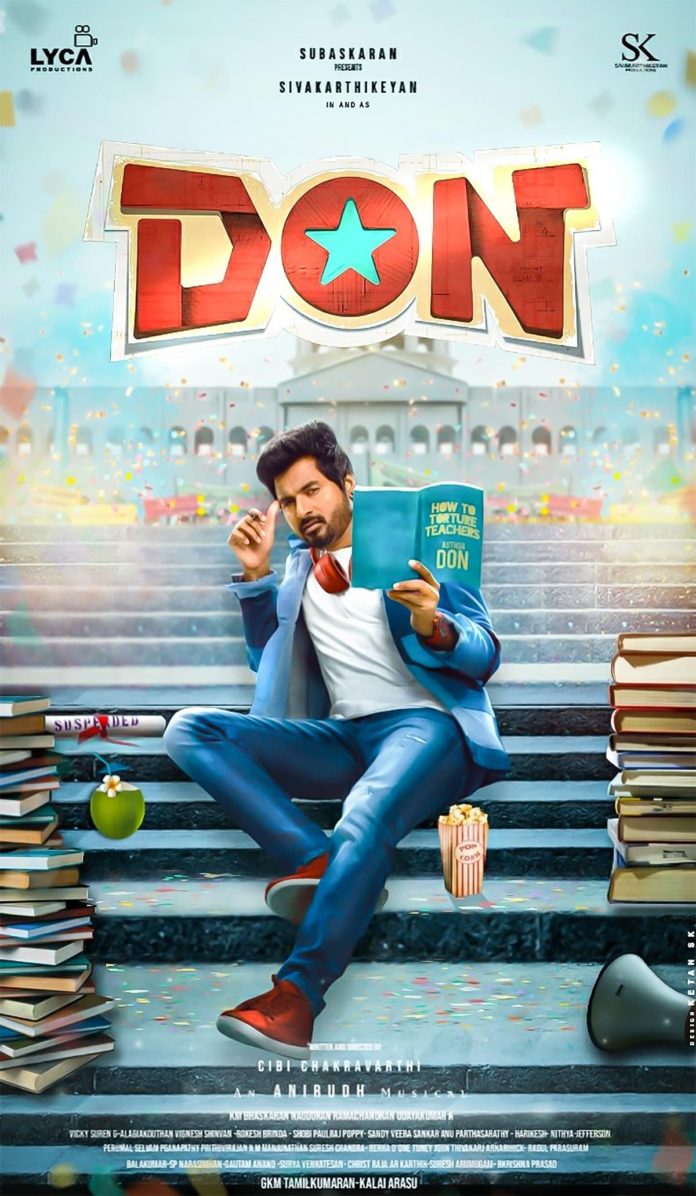 Anirudh has composed the music for the film, which stars Sivakarthikeyan, Priyanka Arulmohan, Shivangi, Samuthirakani, SJ Surya, Balasaravanan, Soori, among others. Cibi Chakravarthy’s film is co-produced by Lyca and Sivakarthikeyan Productions.