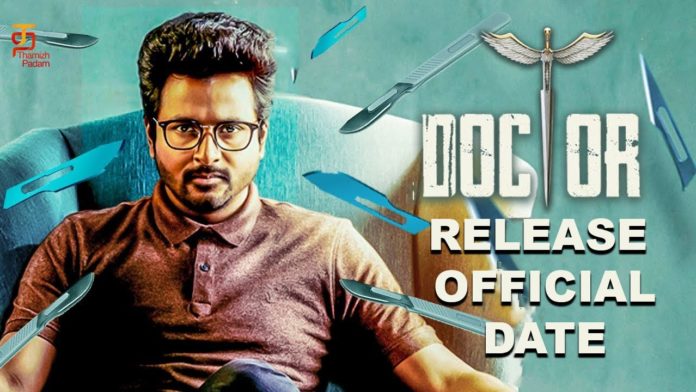 The release date of Sivakarthikeyan ‘Doctor’ has been officially postponed by the producer a few days back as it was earlier announced that it would be released on March 26, 2021. It was also reported that the decision was taken following the Assembly elections in Tamil Nadu on April 6, 2021.

KJR Studios, the film’s production company, has recently announced the release date of the film ‘Doctor’ through a press release. The statement said: ‘We have decided on a new release date. You can meet Dr. Varun and crew in theatres from Ramzan onwards. We are going to use this time to enrich our Doctor movie. Make sure to vote on election day without fail. Remember every vote is important. Meet you in theaters’

The film is set to release on 14th May 2021, the day following the celebration of Ramzan.