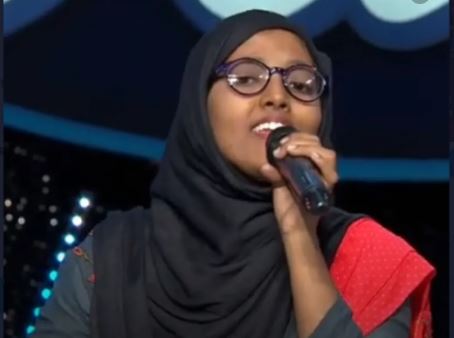 Sitara Parveen is a Bihar based singer who is participated in Indian Idol 12. This is the 12th season of a much-hyped reality singing show and it seems that the competition is on the edge. Indian Idol, hosted by Aditya Narayan, also has Vishal Dadlani as a judge. Indian Idol have been running on Sony Entertainment Television since 2004.

She claimed that belonging to a muslim household, where one of her brothers is a maulvi, she and her family were ridiculed by society for singing. They even faced opposition from their own family members for encouraging Sitara to take up singing. Sitara said that women in her society are looked down upon if they try to excel in any field. She said that they even kept her visit to Indian Idol 12 audition rounds a secret as everyone would have opposed it.