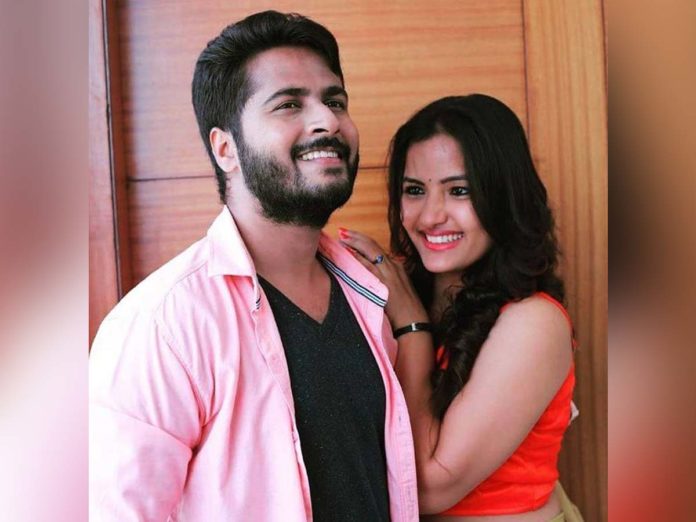 Bigg Boss 5 Telugu ended recently with a massive buzz around the reality show. VJ Sunny was crowned as the title winner. However, the controversies related to the contestants of Bigg Boss 5 Telugu continue to haunt the audience as Siri Hanumantha shows signs of breakup with her boyfriend, Shrihan. 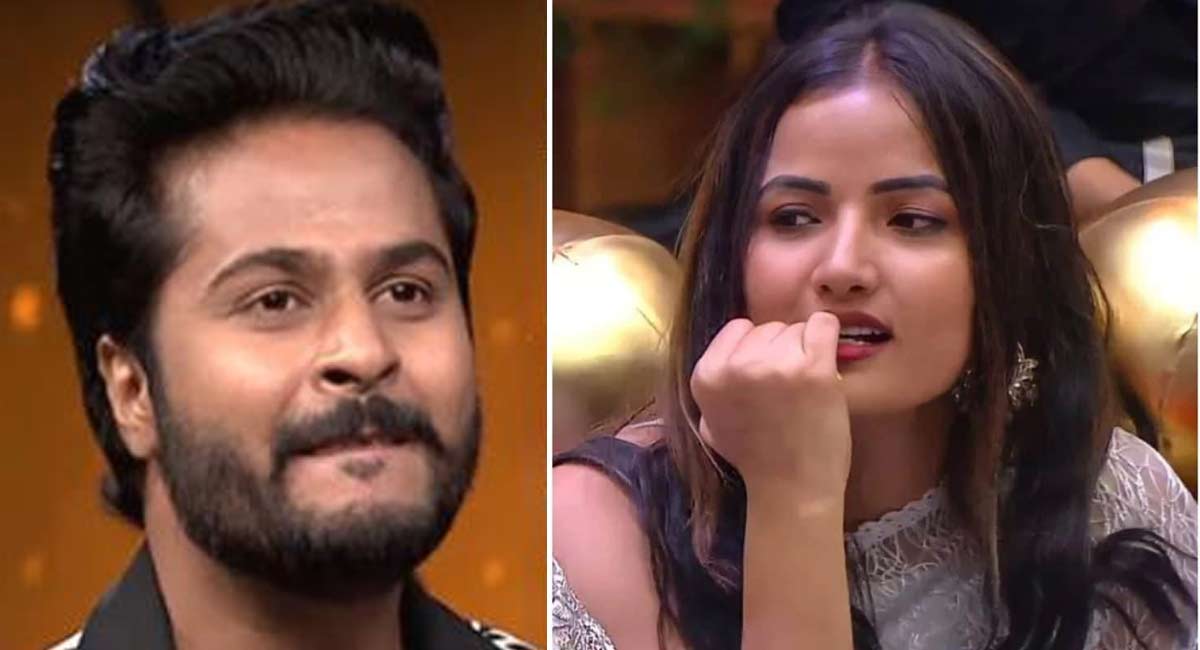 However, things are quite shaky with Siri’s relationship as well. Siri Hanumantha’s boyrfriend deleted all his pictures with Siri on social media. This is giving birth to new controversies as Siri and Shanmukh are quite close. Shrihan, Siri’s boyfriend decided to maintain some distance with Siri and there is no public statement made yet.