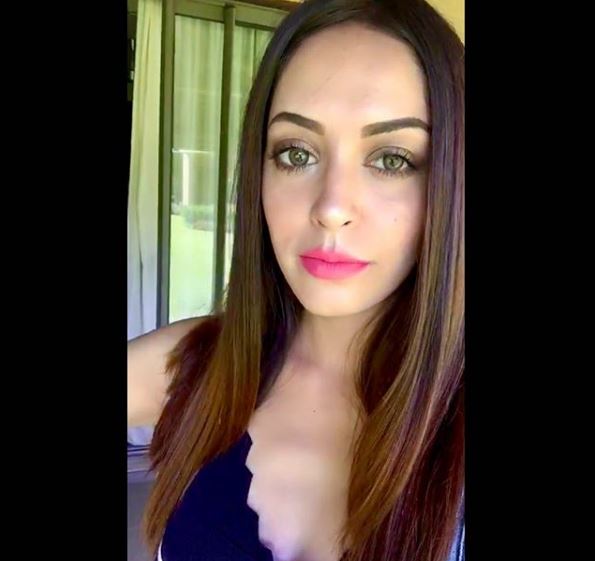 Simran Mahendrawal is an Indian model, television personality and beauty pageant title-holder from Uttarakhand. She is known television show MTV Splitsvilla and Naagin 5. In 2020, She worked in Colors TV show Naagin 5 as Naina.

Simran started modeling in her college days and was crowned second runner-up at the Clean and Clear Delhi Times Fresh Face 2013. In the year 2014, she entered the seventh season of MTV Splitsvilla, televised by MTV India, but was eliminated. Later, she participated in Femina Miss India Delhi 2015 and was awarded with the title ‘Hyatt Regency Gurgaon Miss Congeniality’. In 2015, she competed at Indian Princess 2015, Bangkok, and was chosen to represent India at Top Models of the World 2015.