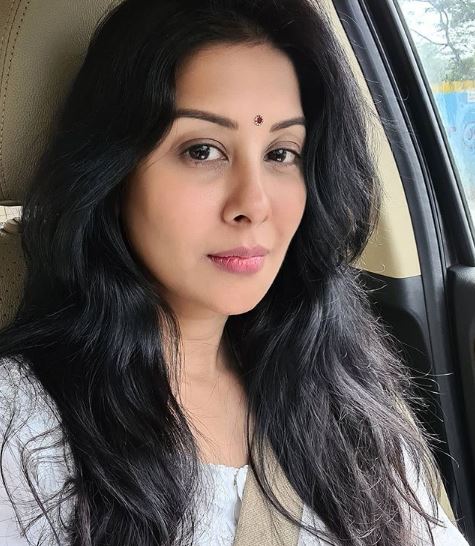 Simran Khanna is a famous Indian television actress, model, director, and singer from Mumbai, Maharashtra, India. She is well-known for her role of Gayatri Goenka in the superhit TV show named “Yeh Rishta Kya Kehlata Hai”.

She was pushed to enter the television world by her sister Chahat Khanna. Her debut on television was with the serial Mata Ki Chowki in the year 2009. Earlier she was also seen in Kis Desh Mein Hai Mera Dil in the year 2008. She has also been a part of Krishnaben Khakrawala in 2010 – 2011, Mein Lakshmi Tere Aangan Ki in 2011 – 2012, Udaan, etc.