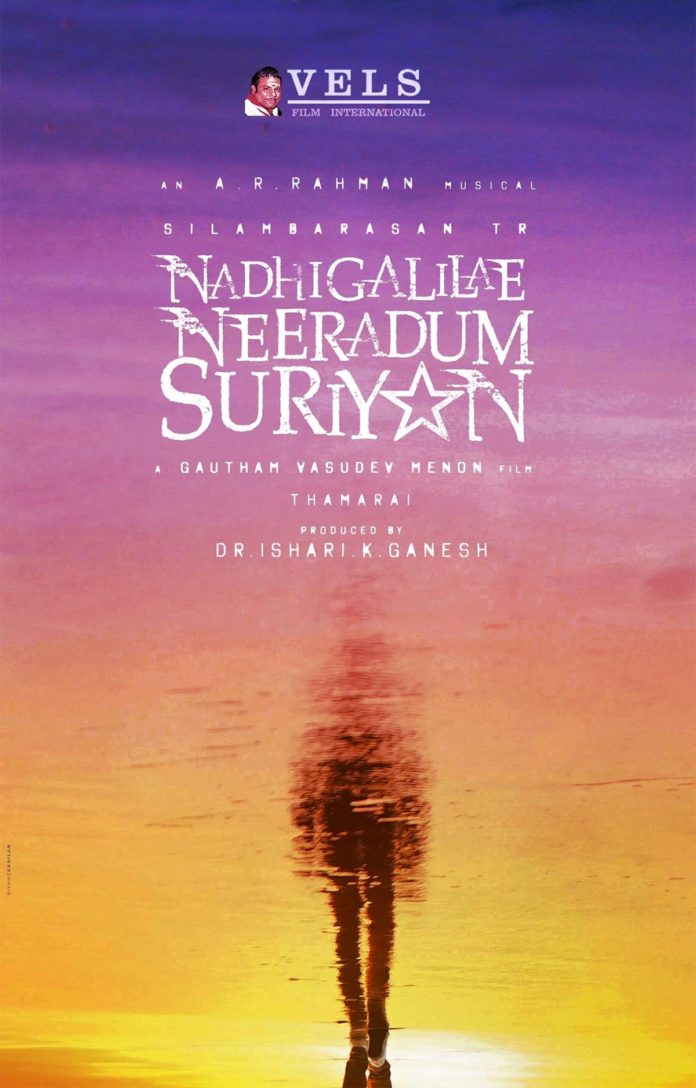 It has been reported that work on actor Simbu’s next film is set to begin today. It is said that the post-production work of the film ‘Maanaadu’ starring Simbu is in full swing, and the crew is planning to release the film on Ayudha Pooja day.

According to reports, a photoshoot of the film is being held in Chennai today, and Simbu is participating in it. The film, directed by Gautham Vasudev Menon and set to music by AR Rahman, is set to begin soon and is produced by Vels Films International. And all the songs of this film are to be written by the poet Thamarai.