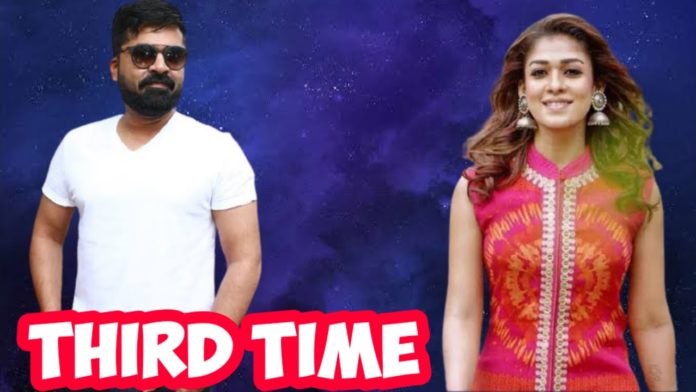 Simbu and Nayanthara have acted together in two films ‘Vallavan’ and ‘Ithu Namma Aalu,’ and now it has been reported that the two will have a chance to act together again in a film by a famous director.

It is rumored that Simbu will once again be seen in a film produced by Isari Ganesh and directed by Gautham Menon. It is said that Gautham Menon is in talks with Nayanthara to act with Simbu in the film, and an official announcement will be made soon.

It is said that Nayantara will agree to act again in the same production as she has already got a good name for her role in ‘Mukkuthi Amman’ produced by Isari Ganesh. However, we will wait and see when the official announcement comes out.