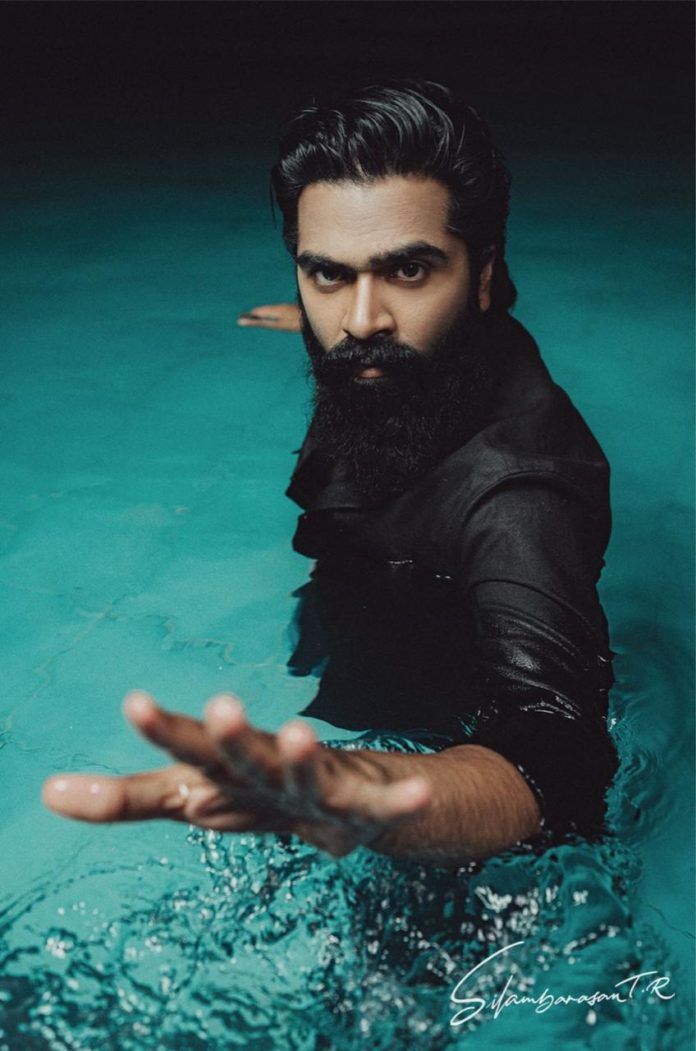 Silambarasan aka Simbu has decided to lead a new life and it is quite visible in his recent photoshoots. During the lockdown, many questioned about Simbu’s weight gain and what it would mean for his film career. Simbu shut the critics with his latest look in which he shows off his slim body.

Recently, he took to social media to share his photos shot in a swimming pool. Simbu is seen wearing an all-black outfit and gives a piercing look at the camera. His black outfits in the swimming pool gives a nice contrast to the pictures, which are now going viral on social media.

Simbu is waiting for the release of Eeswaran. The film, directed by Suseenthiran, will release in theatres on Pongal. On Diwali, the makers shared the film’s teaser which has garnered over 6 million views in two days.