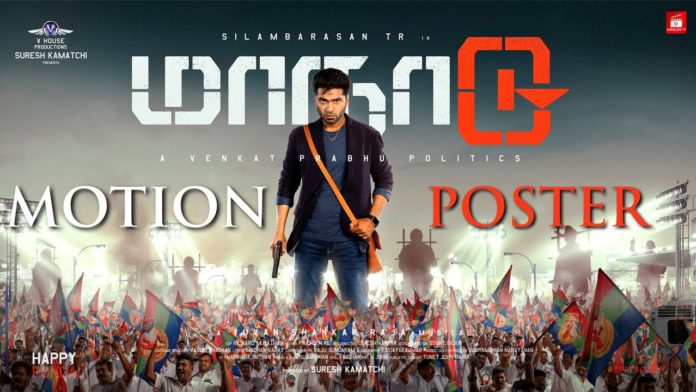 It is known that the movie ‘Eeswaran’ directed by Suchindran and starring Simbu, was released as a Pongal festival treat and was well received. In this context, the shooting of another film starring Simbu, ‘Maanadu,’ has been going on for the last few months.

According to the latest update, the final shooting of the ‘Maanadu’ will start today. It is said that the final phase of filming will start from today and all the major stars including Simbu will be present in the filming which will take place from the first week of February.

After completing the ‘Maanadu’ movie, Simbu will next be seen in Krishna’s ‘Pathu Thala,’ which is expected to start shooting in late February with AR Rahman composing the music. It is noteworthy that this year has been an exciting year for Simbu’s fans as both the films ‘Maanadu’ and ‘Pathu Thala’ will be releasing this year.