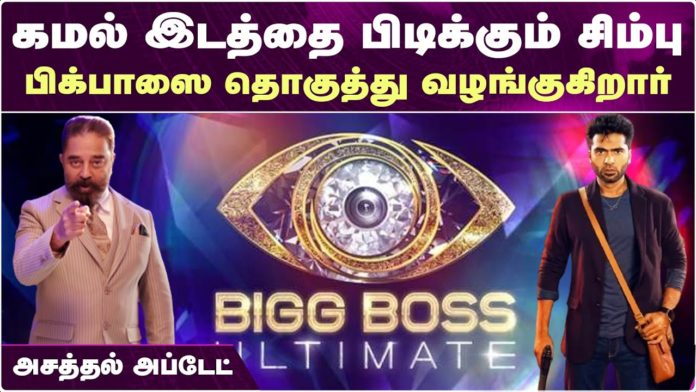 Following this, the question of who will be the host of the show instead of Kamal Haasan was on the fans’ minds. According to reports, Simbu will be hosting the Bigg Boss Ultimate on the weekends, and an official announcement will be made tomorrow.