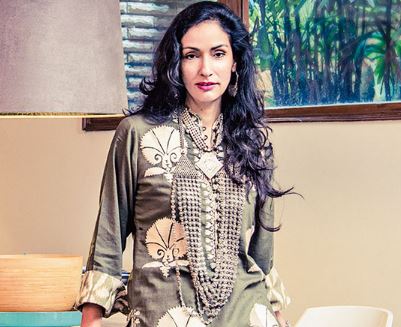 Simar Dugal was a model-turned-designer. Popularly known as “India’s first supermodel”. Simar was one of the few Indian models who broke the stereotypes and walked the ramp after getting married and bearing a child. Simar breathed her last at her home in Delhi on Wednesday at 52. She died of cancer.

Simar Dugal went to become one of the most prominent faces in the Indian fashion industry. Besides Ritu Kumar, she also worked with Tarun Tahiliani around 1995. Later, Dugal also modelled for Kumar’s book ‘The Costumes and Textiles of Royal India’, and ‘Tree of Life designs’. Simar Dugal quit modelling and began to design and manufacture garments for the Indian market and leatherwear for exports. She started her own label ‘Simar Dugal’.