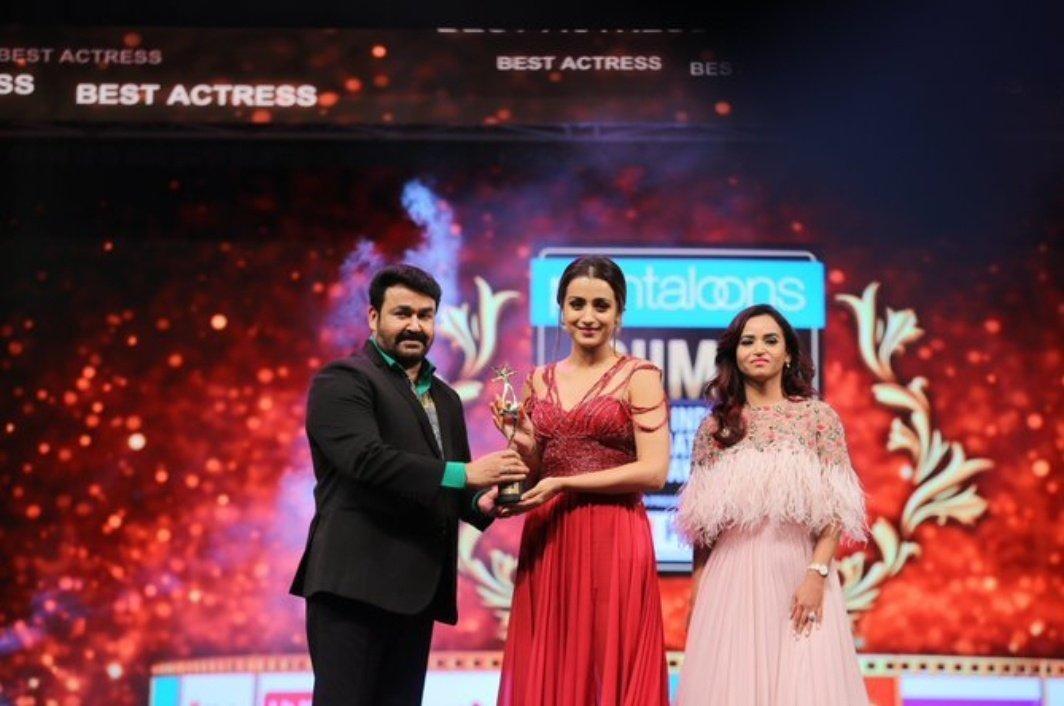 At the Saima Awards ceremony held in Qatar, actor Jayam Ravi was awarded the Best Actor Award for his role in the film. The South Indian International Film Award, known as Saima, was held in Qatar. In the past four films – Tamil, Telugu, Malayalam and Kannada – received awards under various categories including Best Actor, Best Actress, Best Director and Best Picture. A number of stars from four language cinemas attended the awards ceremony. The Saima Awards ceremony was split into two. For the first time on August 16, the awards were presented to Telugu and Kannada films. Following this, Tamil and Malayalam films were given the award today.