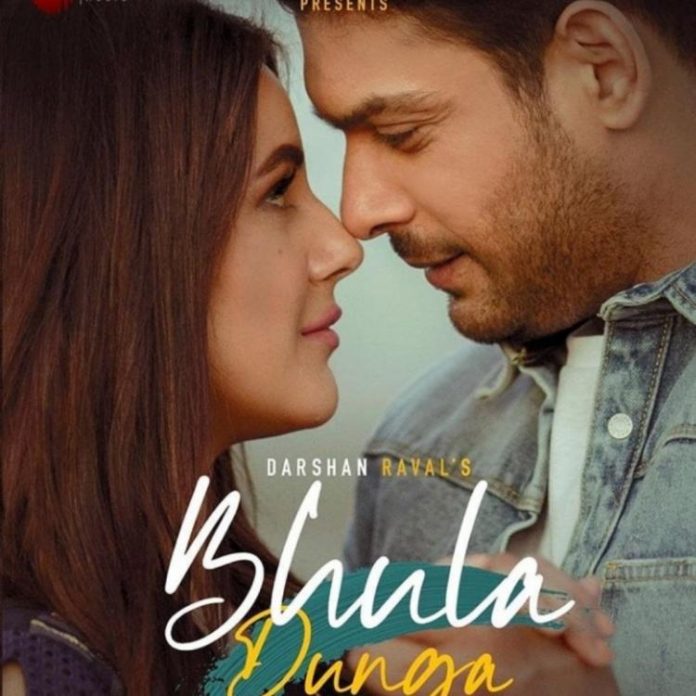 Bigg Boss 13 ruled the TRP charts for months and if there was a USP that kept the viewers glued to their television sets it had to be the chemistry between Sidharth Shukla and Shehnaz Gill. During the show their close proximity gained momentum. While they were locked in there were fan clubs created and people became emotionally invested in a relationship that they wished to blossom. While #SidNaaz was a chart buster and made people fall in love with two individuals who would go to any extent to make one another happy. SidNaaz brought happiness and smiles to people across the nation.

But what is even better about their relationship is that even post Bigg Boss 13 they have managed to maintain a bond and their chemistry is most loved even today. Till date the Bigg Boss 13 winner Sidharth Shukla claims that there is only a strong friendship between them but Shehnaz begs to differ terming it as one sided love. There were claims that the two would come together yet again to rekindle their romance and that claim has been proved to be right.

Siddharth Shukla and Shehnaz Gill are collaborating for the first time in a music video. The song is called Bhula Dunga. People across the nation have been eagerly waiting to see the dashing duo onscreen again and this music video has given them the opportunity. The first look of the music video was released a while back and as expected from SidNaaz it has gone viral. Bhula Dunga has been sung by people’s favorite Darshan Rawal. He has even composed the song. The music video has been directed by Punit J Pathak and produced by Kaushal Joshi.

While the first look was revealed a few days ago, a while back Sidharth brought in a whole set of good news for his fans. The release date of the song Bhula Dunga was revealed as March 24th 2020. He also went on to share a picture which is nothing but adorable and shows their chemistry perfectly. The poster has Sidharth and Shehnaz lying down facing each other lovingly. Sidharth has his quirky affectionate smirk on while Shehnaz looks rather serious. Sidharth is wearing a black t-shirt which accents his good looks while Shehnaz ensemble includes a pink outfit with a matching polka dot hairband.