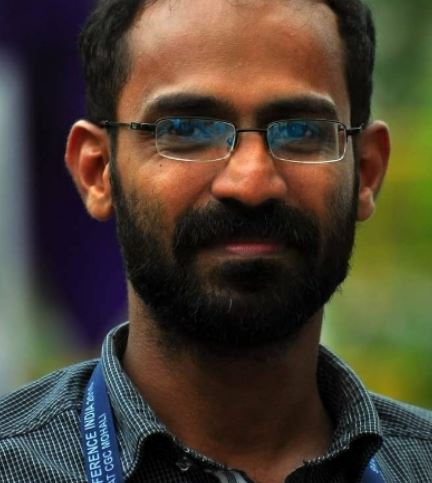 Siddique Kappan is a Kerala journalist was arrested by UP police when he was going to Hathras to report.