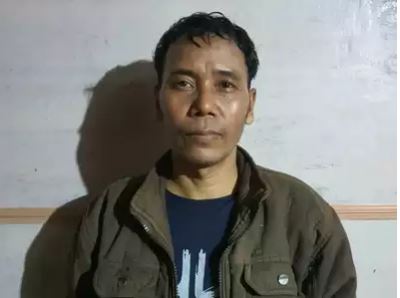 Drishti Rajkhowa alias Manoj Rabha was the Commander of the 109 battalion of ULFA until 2011, the banned outlawed group of Assam. He is said to be one of the close confidantes of the group’s C-in-C Paresh Baruah and an RPG expert. The Union Ministry of Home Affairs (MHA) had banned the insurgent group in 1990 citing it as a terrorist organisation.

On 11 November, 2020, Drishti Rajkhowa surrendered in Meghalaya. The Indian Army called a media briefing about his surrender at the Army’s Red Horns Division (Rangia) Auditorium on 12 November, 2020.