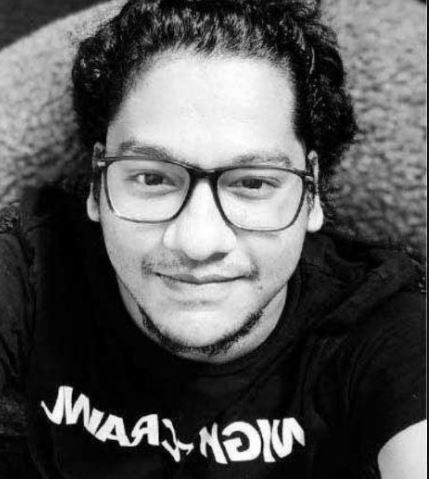 Siddharth Pithani is a filmmaker, actor, and cinematographer. He was late actor Sushant’s creative manager as well. He stayed with Sushant at his apartment from April 2019 until June 2020. He had also worked with Sushant earlier which he quit and shifted to Ahmedabad. He was then called up by Sushant to start working with him again along with a stay. Siddharth lived one floor below Sushant’s flat.

He completed his schooling from Bhashyam High School. He then went to Sri Chaitanya Junior College, Hyderabad. For further studies, Siddharth joined the National Institute of Design, Ahmedabad. In 2015, he acted in a Telugu movie named Chiru Godavalu.