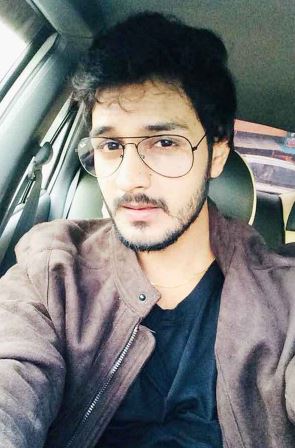 Sibbu Suren is an Indian Actor, who is working in Tamil and Kannada television industry. Sibbu Suren currently doing the leading role (Hero) in Roja serial along with Priyanka Rao in Sun TV.

Sibbu made his acting debut in the Kannada television serial “Radha Ramana” along with Shwetha R Prasad, directed by Shiva Poojenagrahara and produced by M Subramanya. He has appeared in some well known television serials such as Radha Ramana and Roja.