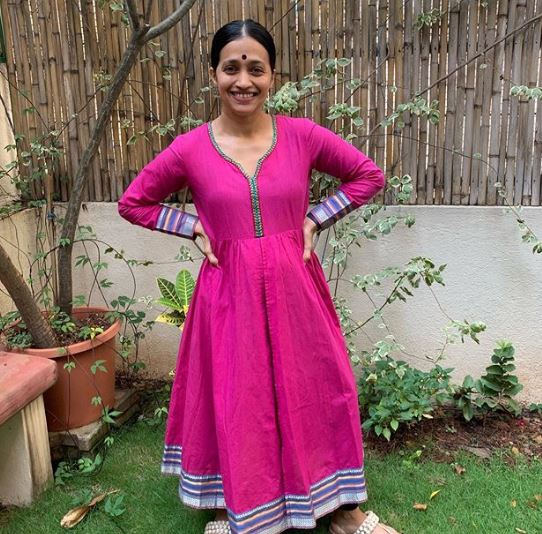 Shwetambari Shetty a Bengaluru-based trainer who traded her banking career for fitness. She is the Co-founder of The Tribe-Fitness Club. She is also a Master Trainer for Zumba® Fitness, India and Nike Elevated Trainer, India.

She started her banking career with HSBC as a client servicing manager and worked up the rungs to become a manager. In 2010, Shetty got an offer to work as a general manager at a newly opened health club, Zela, in Bengaluru. Eventually, she underwent a two-day Zumba certification course.