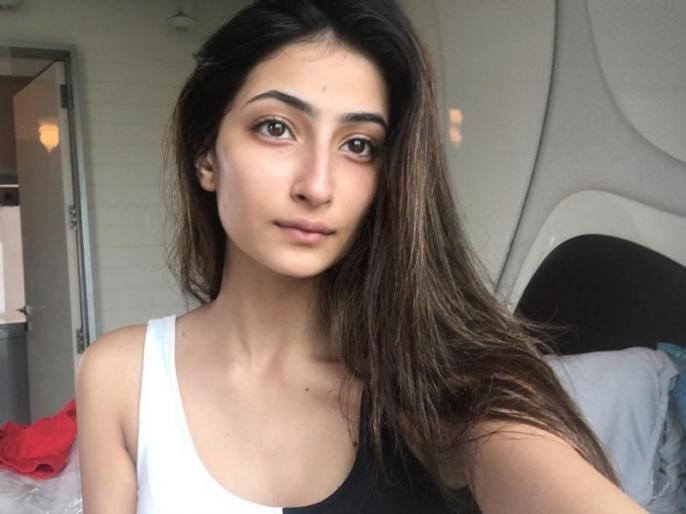 Popular TV actress Shweta Tiwari is ready to return to the small screen with a new serial named ‘Mere Dad Ki Dulhan’. However, the show has hit a major roadblock. Even before its premiere, the show has been taken to court by actor and Punjabi film producer Preeti Sapru. Preeti Sapru filed a plagiarism case in the Bombay High Court against the producers of ‘Mere Dad Ki Dulhan’. Tony and Deeya Singh are the producers of the show.

Preeti Sapru claims that her upcoming Punjabi film Teri Meri Gal Ban Gayi is filmed on the same storyline. Shweta and Varun Badola’s show ‘Mere Dad Ki Dulhan’ is centered around a dad and daughter bond and how the daughter helps her father to get married again.

Preeti Sapru’s advocate said, “My client had registered the script with IMPPA (Indian Motion Pictures Producers Association) and The Screenwriters Association in 2017. Before filing the lawsuit, when we raised this issue with IMPPA, the makers of the show did not come up with any clarification and therefore, we had to go to court for infringement of copyright. We are hoping for some interim relief before the release date of the show.”

However, Deeya claims that the show was narrated way back in 2017 and she has mails to back it. Deeya added that her concept was older than the time when Preeti registered it formally. Deeya said, “Also, there is a common misconception that copyright is applicable only after registration, whereas merely creating the work is enough for that. We don’t know Preeti at all. We have a letter from SWA saying that we were going to reply, but before we could respond, Preeti went to court.”

Preeti Sapru said that she made a huge investment in her upcoming film which is almost complete. Preeti planned to release the movie earlier next year. However, with the serial releasing before her movie, people might not be interested in her movie since it happens to revolve around the same concept.