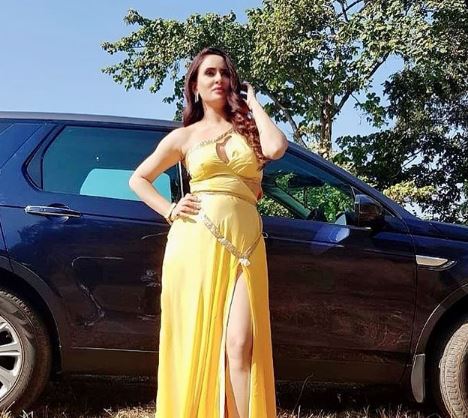 Shweta Khanduri is an Indian actress and model who predominantly works in Bollywood films and web series. She is best known for her film Sharma Ji Ki Lag Gayi. She was also seen in ULLU series ‘The Cottage’.

Shweta started her carrer as a model. Later she was seen in few web series such as Judgement Day and One Stop For Love. Same year she announced her debut in television with the SAB TV serial Baalveer Returns.