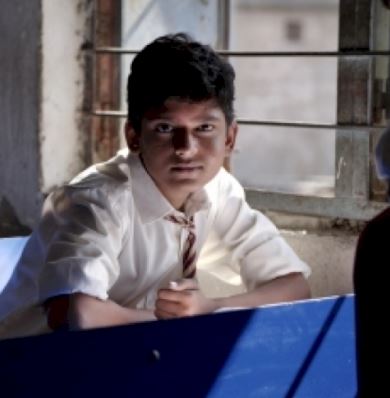 Shubham Jha is an Indian child actor. Shubham has played episodic roles in TV shows like “Savdhan India” and “Crime Patrol.” In 2020, he appeared in the film, “Pareeksha.”

Shubham wanted to become an actor from a young age. He started giving auditions for films and TV serials when he was just 8 years old. Shubham made his acting debut in 2012 by playing the role of ‘Sonu’ in the TV serial, “Kairi-Rishta Khatta Meetha.”
He, then, played a small role in the TV serial, “Do Dil Ek Chah.” He has also appeared in the TV serials, “Chinnari Pellikuthuru” and “Mann Vasanai.”