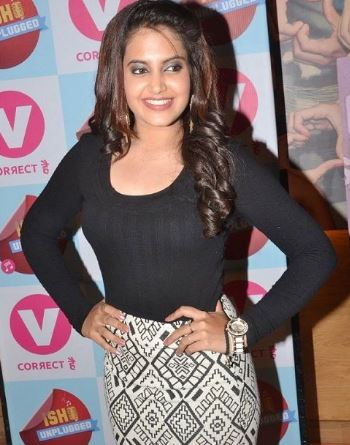 Shruti Prakash is an Indian actress and singer. She portrayed the parallel lead role in the long-running soap opera Saath Nibhaana Saathiya on Star Plus channel. She was a contestant in the fifth season of the reality show Bigg Boss Kannada.

Initially, she worked as a Content Editor in EduMedia India Pvt. Ltd., Mumbai, India. She started her acting career in 2016 with the Channel V’s fiction show Ishq Unplugged as a lead female actress.