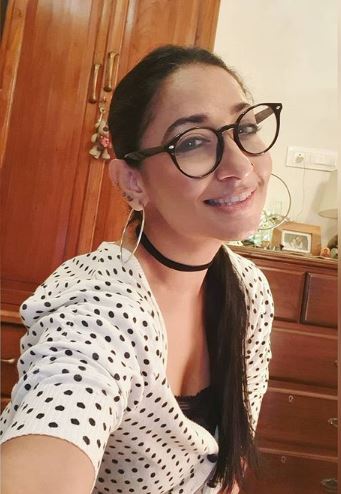 Shruti Panwar(Shruti Ulfat) is an Indian film and television actress. Shruti has worked in many TV ads and episodic shows like ‘Savdahan India’ and ‘Crime Patrol’.