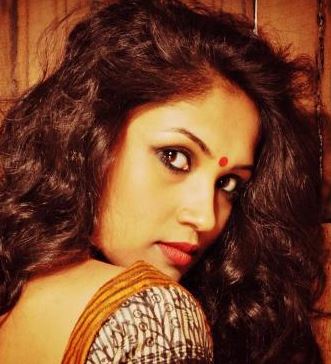 Shruti Bapna is an indian film actress, television actress & soap opera actress. In 2020, She was cast in a web series Breathe: Into The Shadows in which she was seen alongwith Abhishek Bachchan and Amit Sadh.

Shruti started her career with theatre & voiceovers and had lent her voice to many animated shows. She got a breakthrough role in 2008 in the TV serial Jasuben Jayantilaal Joshi Ki Joint Family where she played the role of Parul Jayesh Joshi.