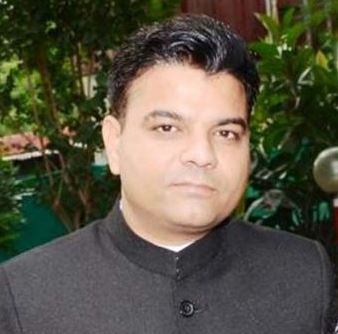 Shriman Shukla is a 2007 batch Indian Administrative Services (IAS) officer of Madhya Pradesh cadre. He has recently been appointed as the Managing Director of Road Development Authority to the MP Government.

Shriman Shukla had cracked UPSC CSE two times. In his first attempt, he had gotten IPS. In his second attempt, he secured All India Rank of 18 (and, Second with Hindi Medium) and was allotted his first choice of services – IAS. Before this, Mr. Shukla had also cracked MPPSC and had worked as a DSP.