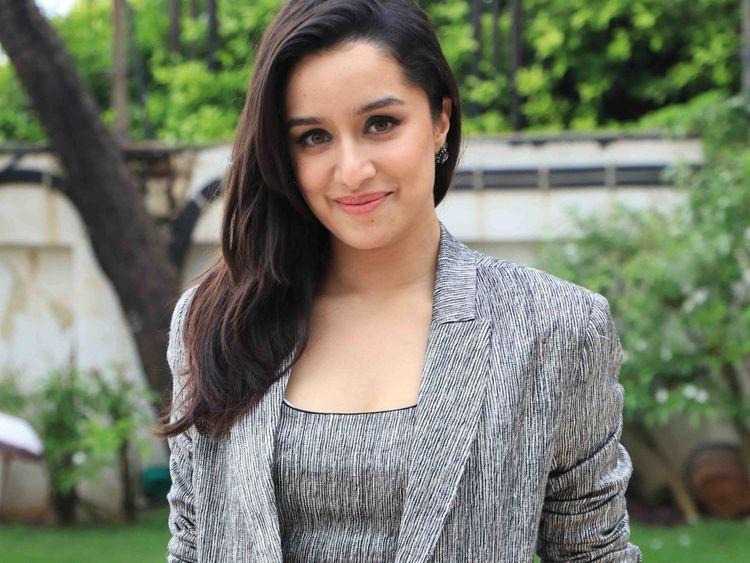 Shraddha Kapoor will be seen in the role of crime branch officer Amrita Nair in the upcoming film Saaho. After shooting this bilingual film, she had made it clear on her part that she would not seek anyone else’s help for the Telugu dubbing of the film. She will dub it in Telugu herself, in the same way as Prabhas has dubbed the Hindi version dialogue. However, it has not been easy for Shraddha but she has worked hard for this.

How did Shraddha Kapoor prepare for this challenging role?

How did this benefit her for Saaho?

After doing all this, now Alam is this, Shraddha speaks a half-page Telugu dialogue without stopping and without looking. She has memorized many Telugu dialogues. In such a situation, she had no problem in dubbing his dialog.

Shraddha says, “There were several reading sessions with the entire team in Hyderabad before the shooting of a film started. It was easy to catch the language there too. It is of course that learning a different language is not a child’s play, but with the help of the team and dialect coach there, I could not only speak but also understand my dialogue in Telugu. It is now realized that the language is a tuff matter, but it can be controlled. It was a very challenging film for me”.

Learning a new language helped her so much

However, apart from Shraddha Kapoor, Alia Bhatt is also among those who turned to South. Many other big actresses are also approached by the makers there these days. Stating the reason for the breaking of this wall, Shraddha says, one of the good scripts is being approached from there. Second there is also an army of excellent directors. As an artist, you get a chance to work in a different type of work atmosphere. Learn new languages ​​and it is very beneficial for you as an actor. ‘

Stree 2 is ready to do

At the same time , the film Stree 2 is also being prepared. Regarding this, Shraddha says that I have also heard that her writers Raj and DK have written part two of the film. Although I have not been approached for her yet, if he comes to me, I would like to believe it.