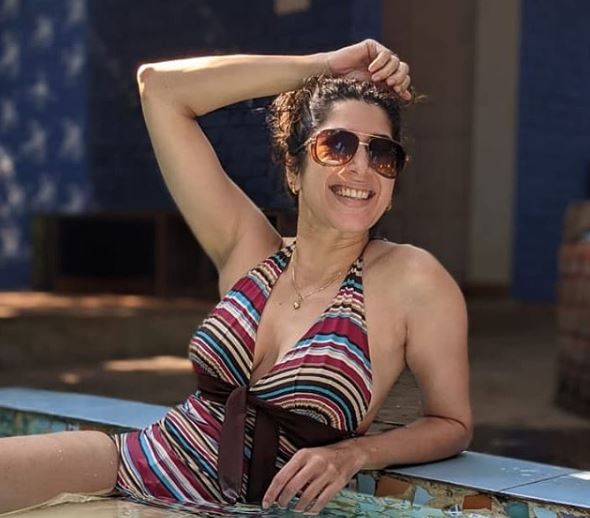 Shivani Tanksale is a Mumbai-based theatre actress who appears in Bollywood films and advertisements. Her big break was when White Light called her to audition for Cipla’s emergency contraceptive ‘i-pill’ commercial, which was a huge success in 2007.