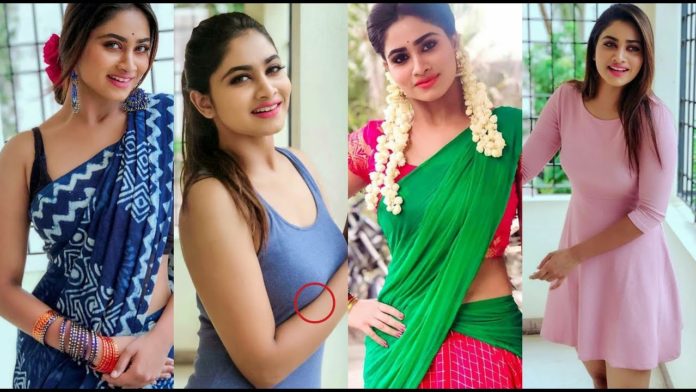 Shivani Narayanan, who had created a lot of anticipation before entering the Bigg Boss Tamil season 4, caused great dissatisfaction among her fans with the way she behaved at the Bigg Boss house. So her reputation and image became totally spoiled, and she was ridiculed and trolled many times. However, it is noteworthy that she came out with the good name of ‘Singappen’ playing skillfully during the ‘Ticket to finale’ task.

There has been no big update on her social media pages so far as her fans have been expecting her to post glamorous photos and videos on social media sites, including her Instagram page, as usual, once she comes out of the BB house. This has shocked her fans.

It is also worth noting that she has deleted some of the glamorous photos which she has already posted. What was the reason for Shivani’s decision to take such drastic action? What was the change in her mood after returning home from Bigg Boss?

Also, Shivani posted a photo dressed in a traditional dress on Pongal day, and it went viral on social media.