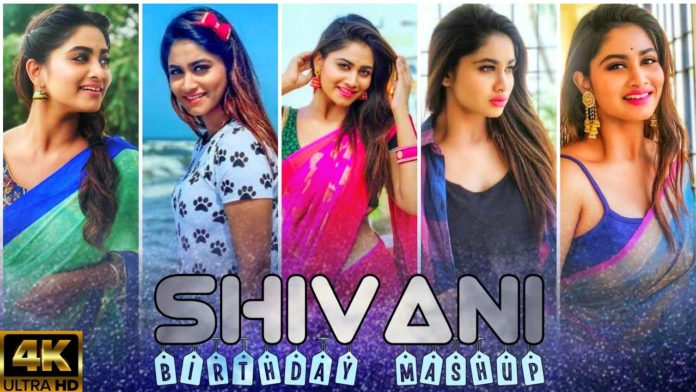 Shivani is going to act in a solo song, and actor Poornesh is going to dance with her. It is worth mentioning that Arunraj will compose the song titled ‘Bodhayil Thalladhey’, and he has already composed the music for the movie ‘Thadam’ starring Arun Vijay.