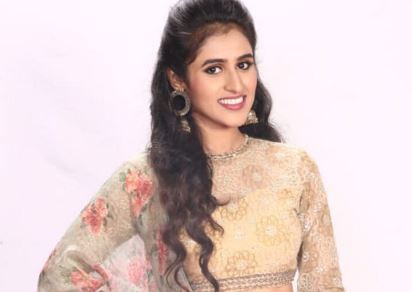 Shiva Gupta is an Indian television actress. She played the role of Varuni in a serial Namah which is a mythological genre.