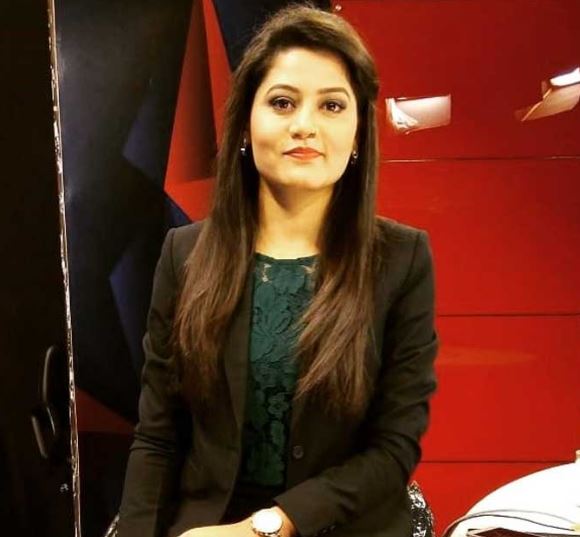 Shireen Sherry is an Indian journalist and anchor. She is currently working with Zee News. Shireen had joined ZEE News in November, 2018. She was instantly offered to anchor morning news show. Since then, she has become a face of Zee News.