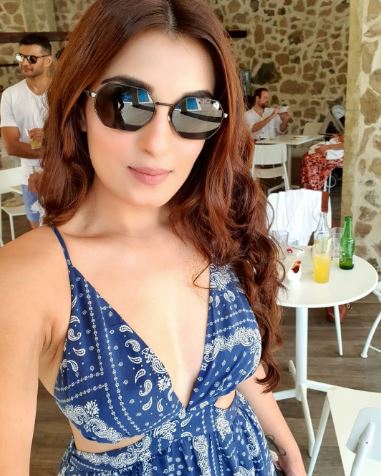 Shiny Doshi is an Indian television actress. She is known for portraying Kusum Desai in Saraswatichandra, Sarojini in Sarojini, Mahi Sengupta in Jamai Raja, and Radha in Shrimad Bhagwat Mahapuran. Shiny become popular with the ad of Santoor with famous actor Saif Ali Khan.

Shiny started her career as a model and appeared in many ad commercials. She made her debut with the serial Saraswatichandra in 2013. She also participated in Colors reality TV show Fear Factor: Khatron Ke Khiladi and as a lead actress in serial Sarojini – Ek Nayi Pehal.