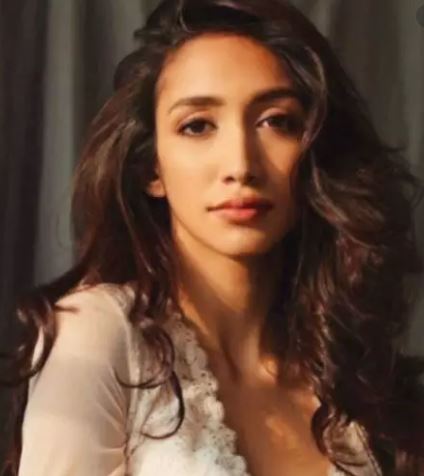 She started her acting career in 2017 with the role of ‘Ira’ in Manisha Koirala’s comeback film- Dear Maya.