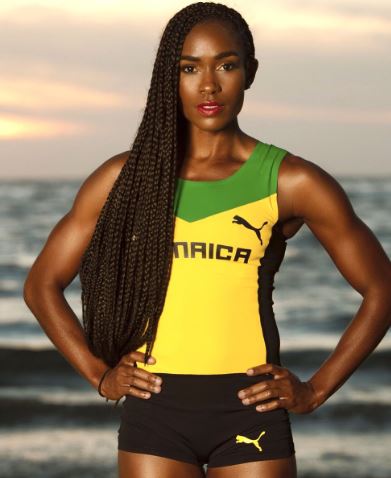 Shevon Nieto is a former Jamaican hurdler. She is a former Olympian who happens to be an amazing singer and songwriter. she sang an original song dedicated to her husband on America’s Got Talent.